Tapping into the huge market for collective giving between employers, employees and work colleagues

According to Gov.UK, almost 50% of employed people in the UK have been working from home this summer - we don't need to tell you why. Keeping teams motivated, connected and valued at a distance has been high on the agenda for many employers. Keeping up the office ritual of honouring special occasions has been a simple way of maintaining some semblance of normality. Which probably explains the whopping 1740% increase in the number of pots created via the Collection Pot platform over the last few months.

Having understood the opportunity of a Collection Pot Teams app for quite some time, June 2020 saw the Collection Pot up their game, accelerate the roadmap, and give Team Bravand the green light to “make it so”.

Time for a collaboration

As Collection Pot’s design and development partner, we already had the audience, the user journeys, and the crux of design and dev in our back pocket from day one of this brief. So when it came to making this project a success, it was less scoping and design, and more a matter of working closely and effectively in partnership with the legends that are the Microsoft Teams guys.

A mere two months later and we're ready to roll, with the official seal of approval from the Microsoft app store. Uniting these platforms has resulted in remote-working organisational wizardry, with the additional messaging extension keeping teams of any size connected and engaged.

There's really nothing quite like the Collection Pot Teams app in the app store. It's free for all UK team members to download, and any organisations already using Microsoft Teams can use it. Whether you're chipping in for a gift, trying to get a new project off the ground or donating to a charitable cause, users can swiftly make and share a pot to generate funds.

With Microsoft Teams seeing a staggering 70% increase this year to 75 million active users, we can only expect Collection Pot's activity to accelerate in the coming months.

Wanna see for yourself? You can download it here. 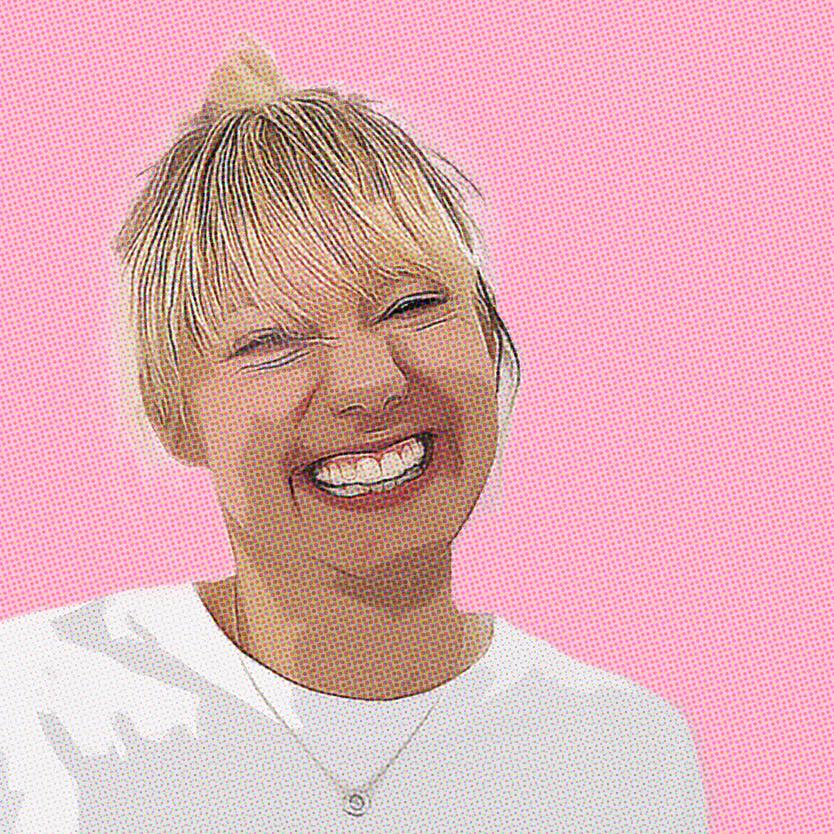 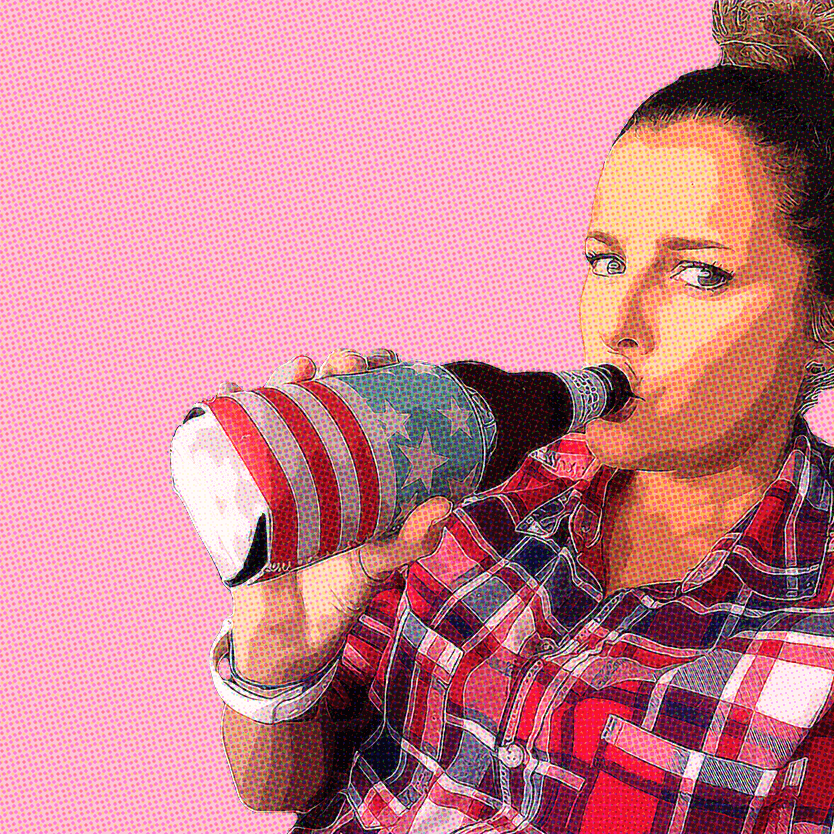 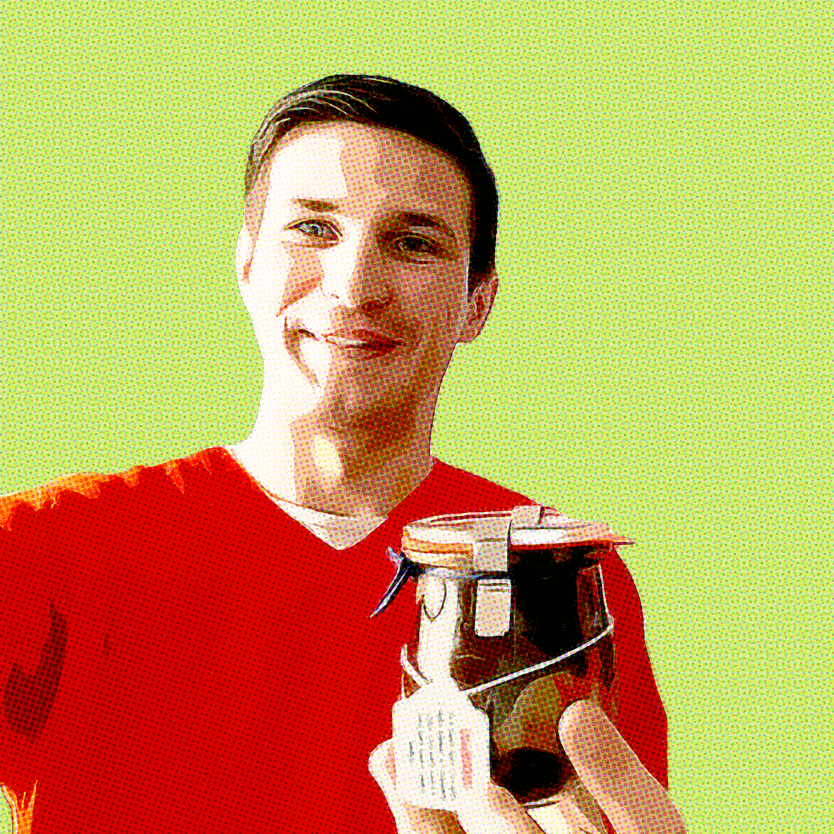 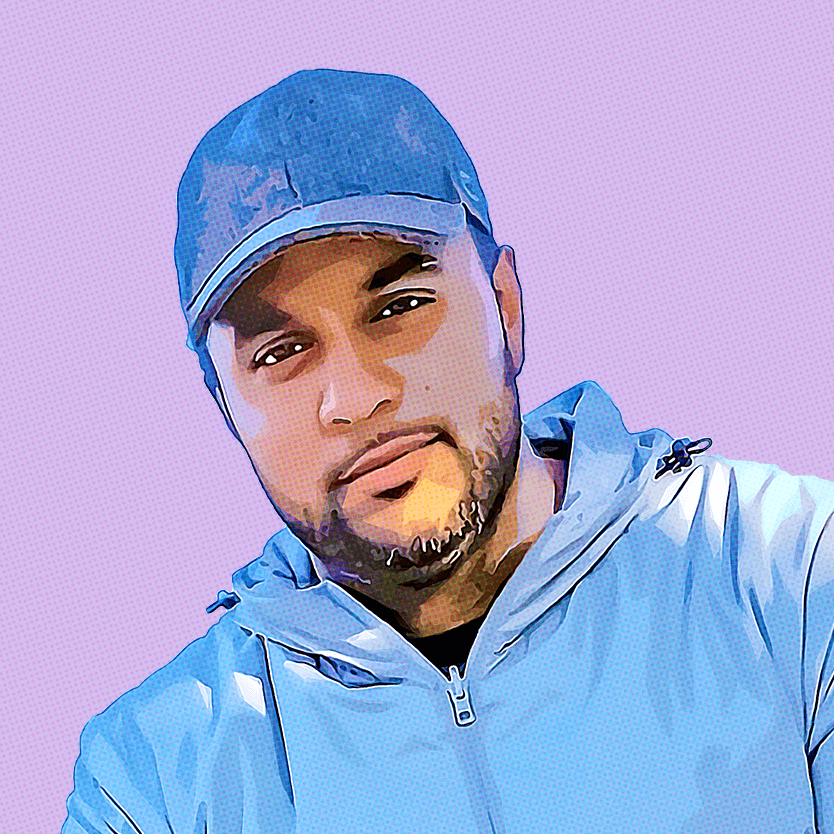 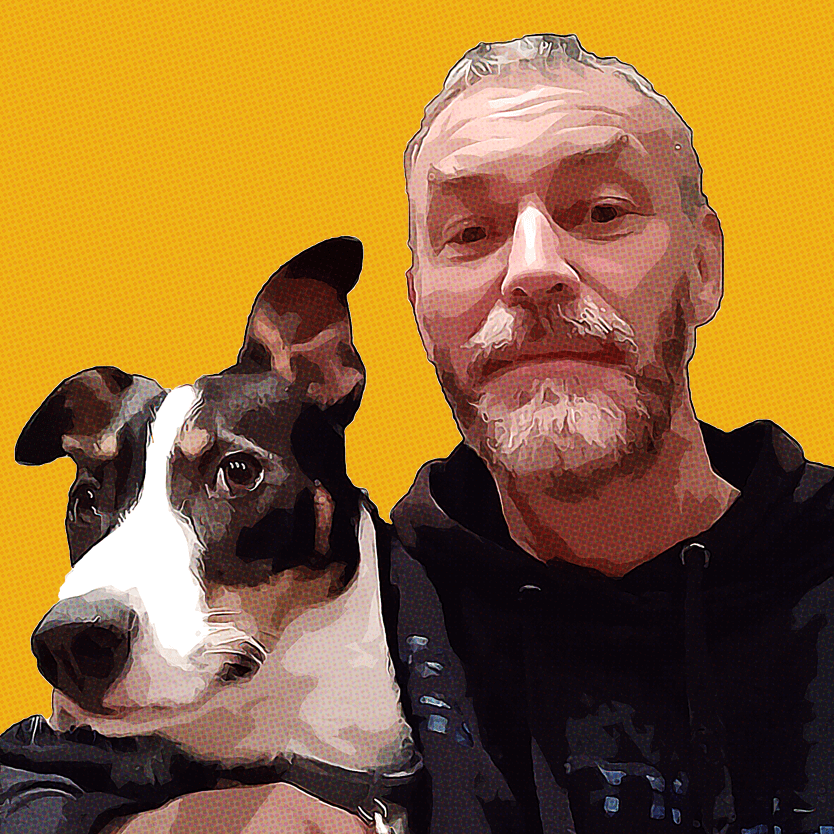 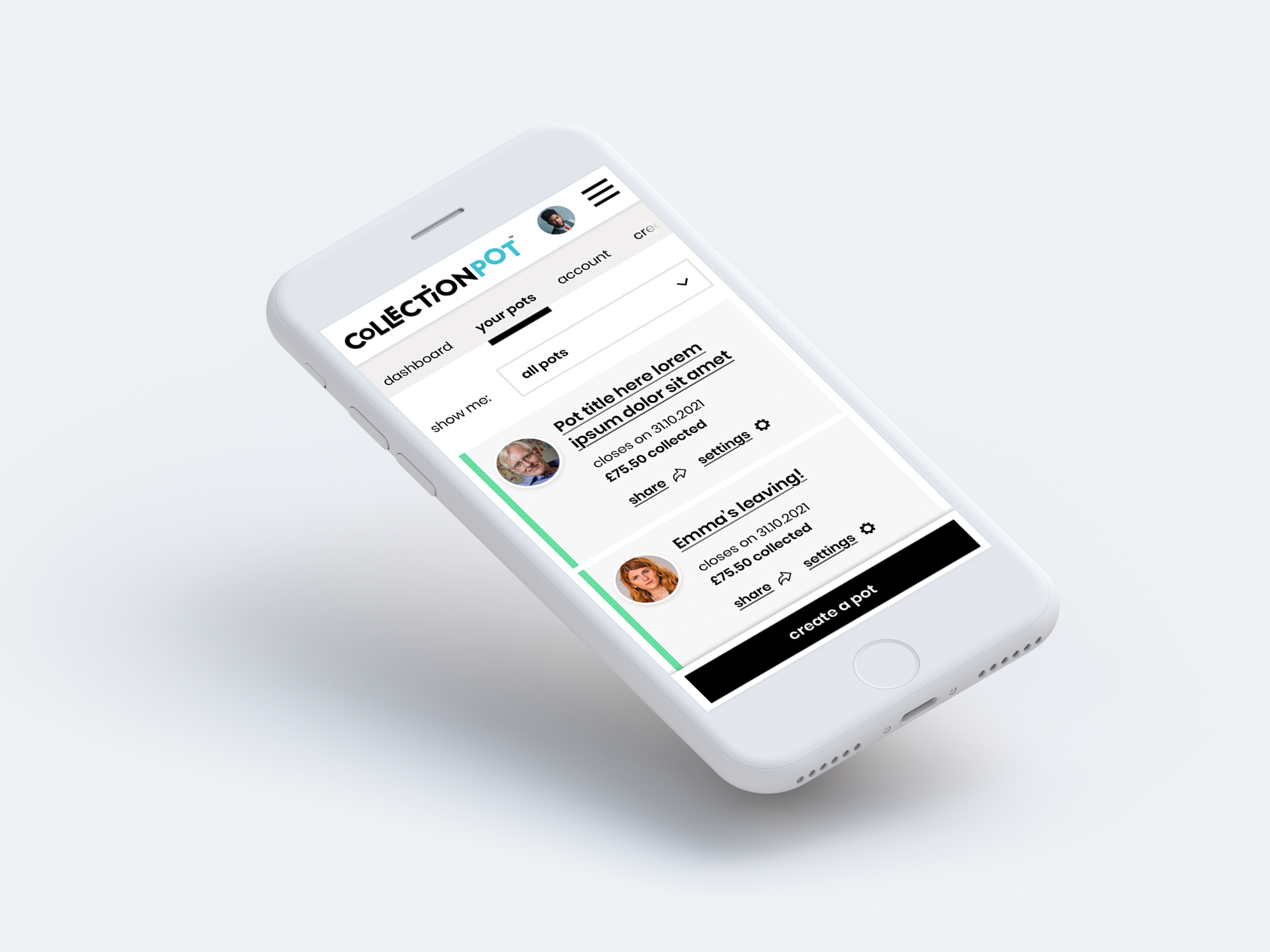 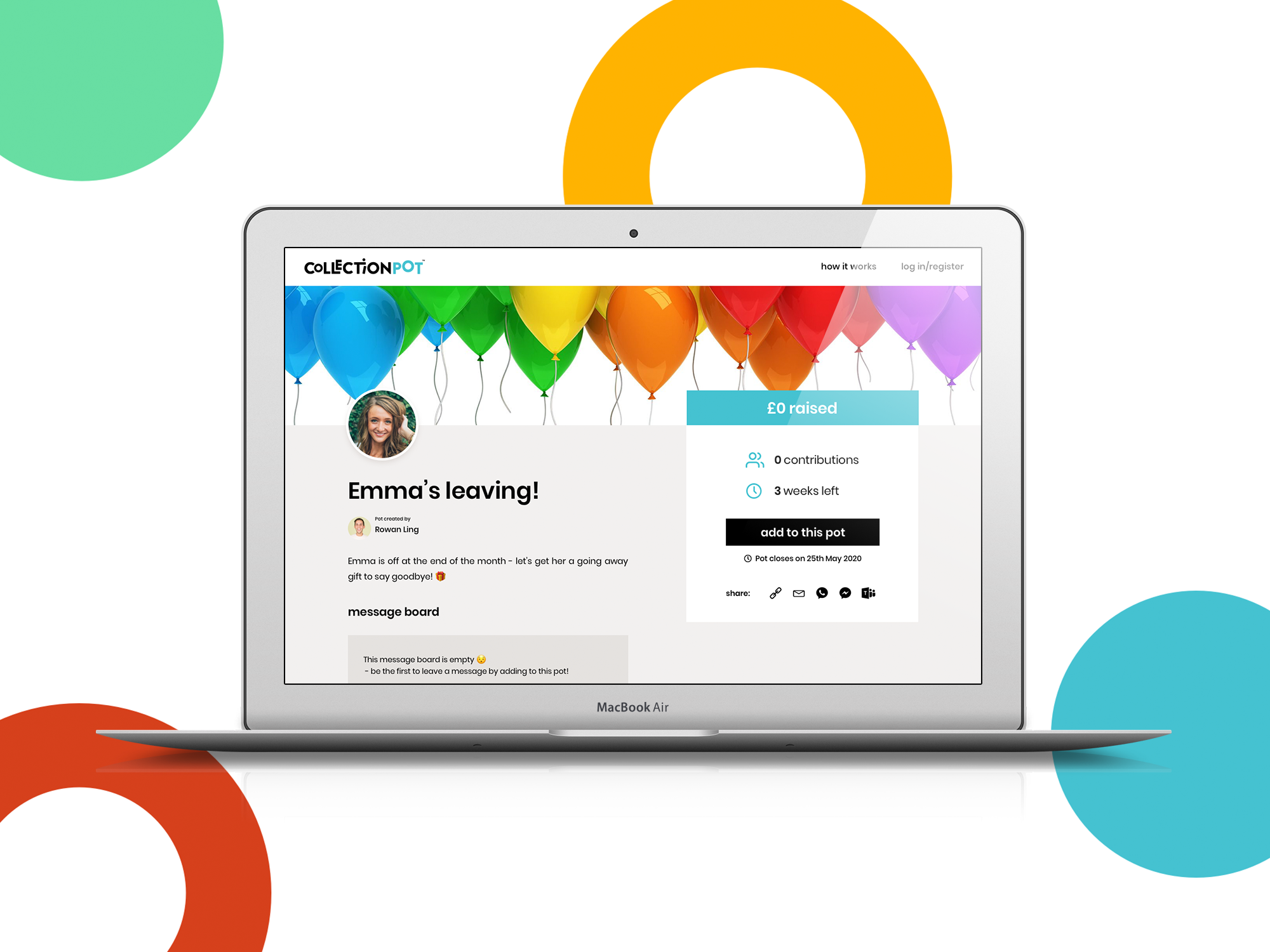 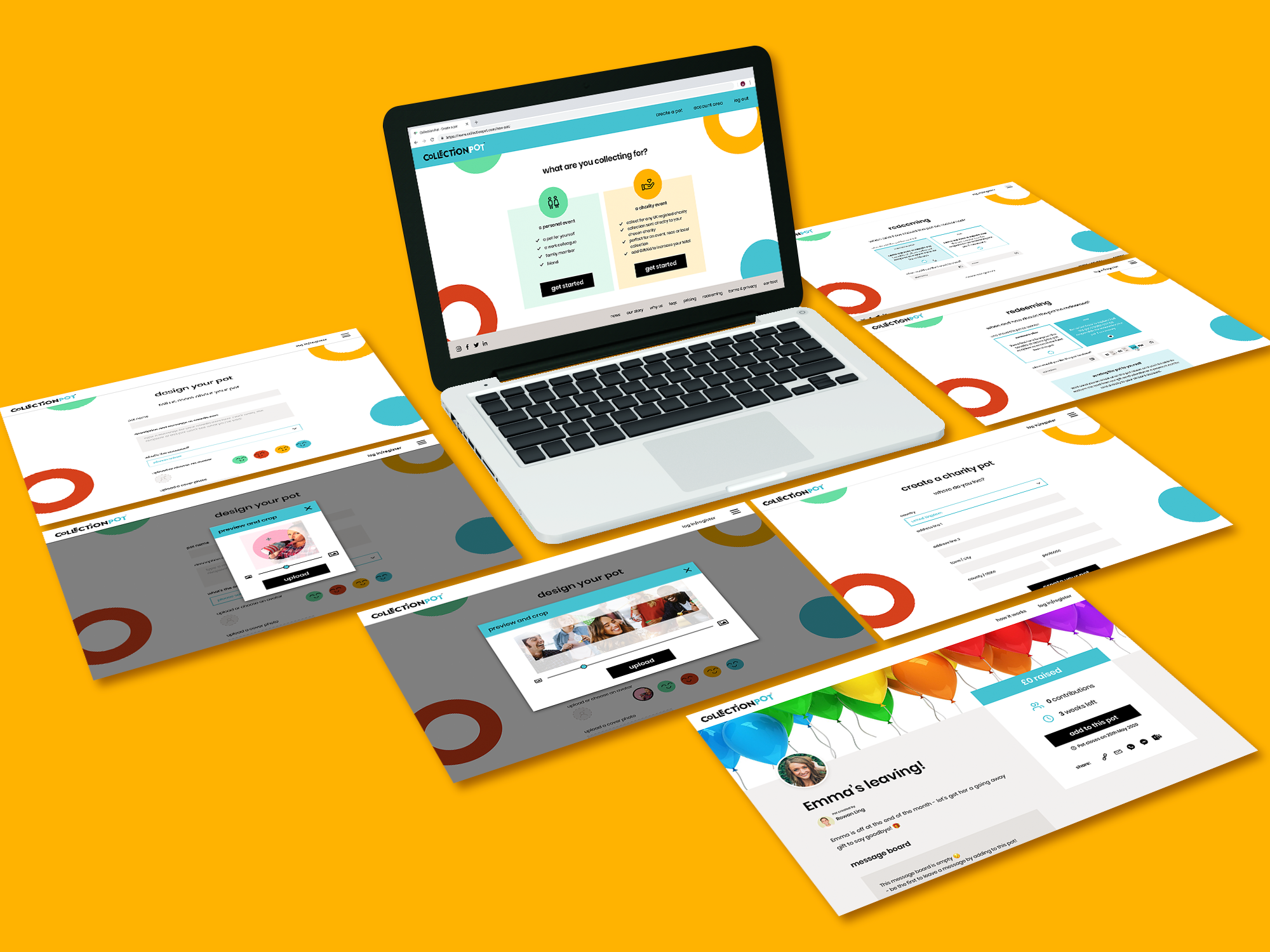