So, what budget have you allocated? 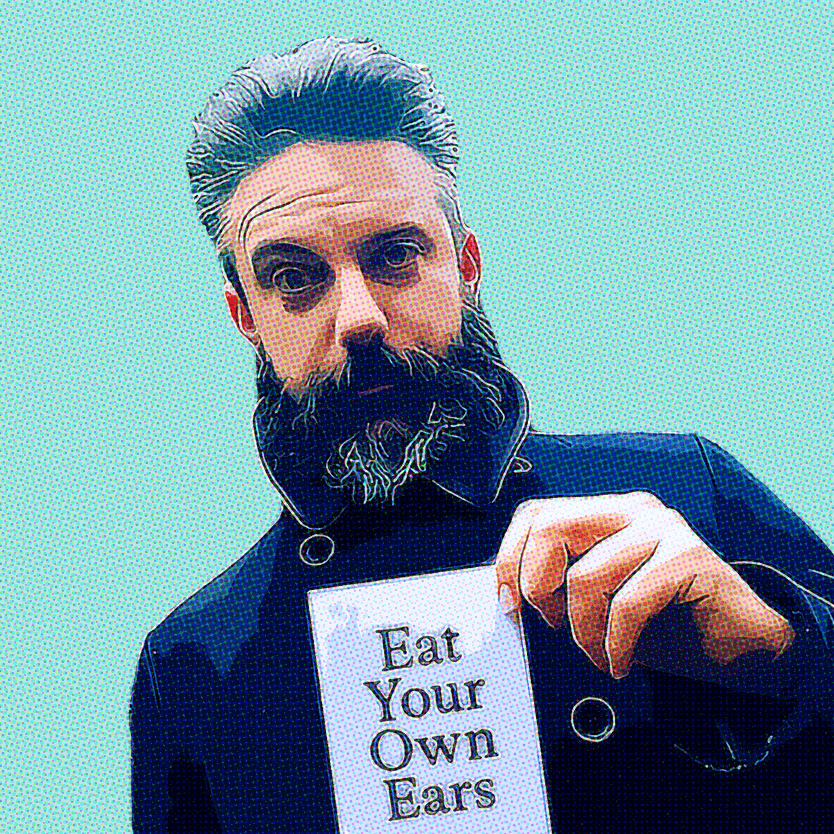 Snow White And The Seven Dwarf is a Kids Hut animation available on YouTube.

They're both animated versions of Snow White.

The other one didn't and hasn't. 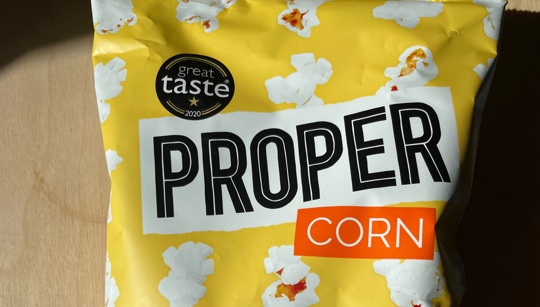 If it doesn't taste great, you're dead 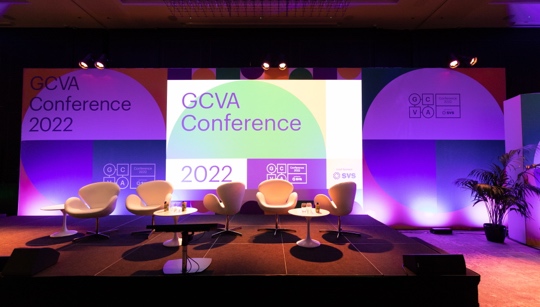 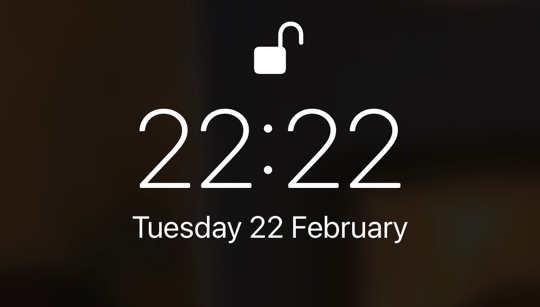 NFT, or not NFT, that is the question.